Write a review for purchased item and get store credit!

Text review : $0.3 credit / Picture review : $0.5 credit
Benefits only apply if the review is completed within 30 days of purchase.
Please write text reviews at least 2 lines, and the 'picture' should be taken by yourself.
The credit will NOT be added automatically after you write the review. It will take 2-4 business days. 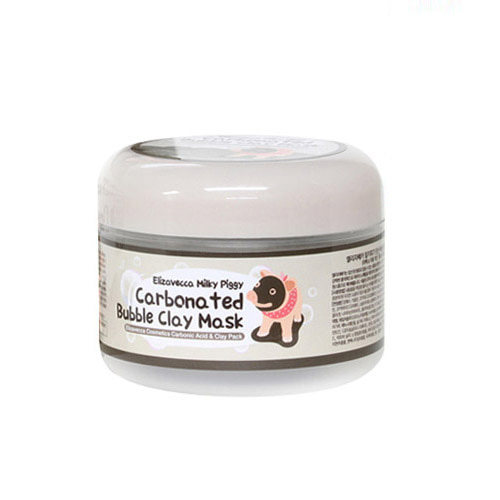 Comments can be added by Member only.

This window will automatically close when payment is processed.
Do not close this window until processing completes.